HomeNewsIndia Inc to offer a 9.5 per cent salary hike this year
News

India Inc to offer a 9.5 per cent salary hike this year 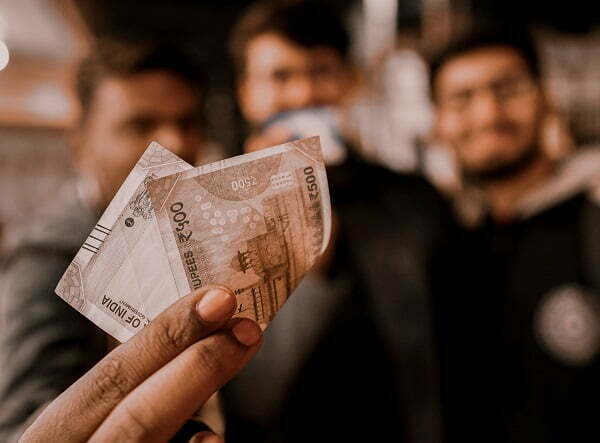 Employees in India are likely to receive a 9.5 per cent wage increase this year, which is lower than the previous year. Still, top performers will receive hefty raises as employers focus on performance.

According to Aon Hewitt’s annual Salary Increase report, wage increases will decrease by 9.5 per cent on average across industries. In 2016, it was 10.2 per cent. The progressive deceleration of pay hikes in recent years (from 15.1 per cent in 2007 to 9.5 per cent in 2017) and a greater emphasis on performance indicated that India’s wage budgets were “greying.”

“While this is a slight reduction from 2016, it indicates India Inc’s maturity in the face of global and Indian economic and political circumstances. This includes, but is not limited to, Brexit, recent US government changes, and the much-discussed demonetisation “According to the poll, which looked at data from over 1000 organisations, performance and critical talent are becoming increasingly important to businesses.

Pay disparities between elite and ordinary performers have also widened, with necessary talent earning 1.8 times as much as an average performance. Furthermore, firms rely on various programmes for crucial personnel management, including career development, learning and development, international and functional mobility, and leadership access, among others.

India continues to lead the Asia-Pacific area despite a year-on-year decrease in pay increases.

“Business performance has been impacted by political changes and economic difficulties. However, this year’s pattern shows a progressive slowing of pay growth and a greater emphasis on productivity and Performance—basically a ‘greying’ of India’s compensation budgets “, Anandorup Ghose, partner at Aon Hewitt India, stated. “In the last five years, India has witnessed good numbers in terms of income rises, more than 11%,” Ghose continued.

However, during the following few years, and possibly in the future, we will not see such high numbers.” In 2017, industries like health sciences, professional services, chemicals, entertainment media, automotive, and consumer items were expected to see double-digit compensation increases.

They have, however, reduced their actual spending from 2016. Meanwhile, overall attrition is ‘under control,’ but essential talent attrition has increased significantly. India has one of the lowest total attrition rates in the emerging market segment, at 16.4%. Since 2015, the figure has been stable. At the same time, critical talent decline jumped from 7.3% in 2015 to 12.3% in 2016.