Hyphen bags $1mn in a pre-seed round from investors 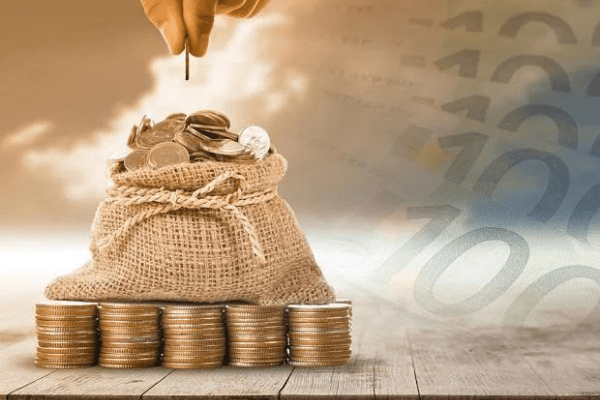 Hyphen, formerly known as Dwellingo, announced that it had raised $1 million (around Rs. 8 crores) in a pre-seed round from investors. According to the company, the revenues will be used to develop the business in new markets.

In the pre-seed round, notable Silicon Valley angels, including Sriram Puthucode, former VP at Symantec Global, participated in the fundraising, including a combination of equity and minority debt.

According to the company, the new funds will be used to expand into new areas, develop new goods, and integrate technology and automation.

Rishi Sreedharan, Co-Founder & CEO of Hyphen, said, “People are drawn towards experience-focused, de-densified living; the pandemic helped accelerate this push. In fact, 76 percent of consumers are more likely to spend on experiences than materialistic things. As people move back into the city, they are looking for something different, and the run-of-the-mill shared-living experience will no longer cut it.”

By 2023, Hyphen hopes to have 6,000 beds and be present in five markets, beginning with Hyderabad, Pune, Chennai, and Delhi-NCR. In August 2021, it opened its first property.