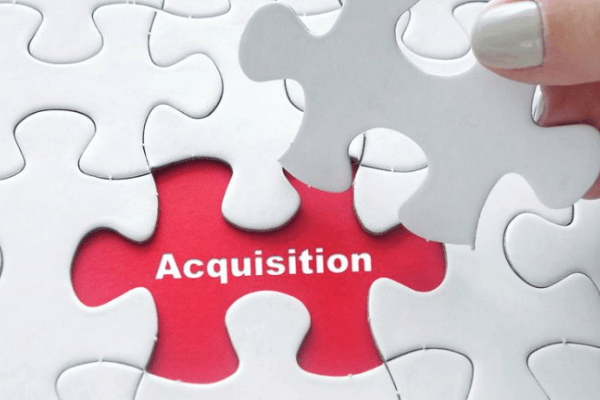 Unacademy Group-owned Graphy announced on Monday that it had purchased ed-tech platform Spayee for $25 million to expand its reach and improve its product offerings.

Spayee will continue to operate independently following the acquisition, according to a statement from the firm.

Spayee, which has been around for seven years, allows content creators to create customized courses in the form of audio and video lessons, PDF papers, quizzes, assignments, and live classes.

Spayee also assists creators in designing and developing their websites and mobile apps for Android and iOS. Over 2,000 entrepreneurs and businesses have now used Spayee to build their platforms, according to the company.

“The creator economy is booming, and at Graphy, we are constantly on the lookout for avenues that will help creators grow and achieve their full potential. We share a common ethos with Spayee, recognising the need for an affordable, secured, and scalable medium for content creators to build an online education business. And Spayee has built a winning proposition for creators,” said Sumit Jain, co-founder, and chief executive officer, Graphy.

“We are confident that having them as part of the Unacademy Group will help us explore common synergies and build the world’s largest creator community,” added Jain.

Over 500 active creators are currently using the platform to expand their reach and monetize their skills.

Graphy has also recently introduced several programmes, like the Creator Grant and the Graphy Select Accelerator, to assist creators in monetizing their skills and launch an online school.

Unacademy raised $440 million in a new round of funding from General Atlantic, Tiger Global, and Softbank Vision Fund in August of this year. Unacademy was valued at $3.44 billion in the round, a more than twofold rise from its $1.45 billion valuations in September last year, when it joined India’s coveted unicorn club.