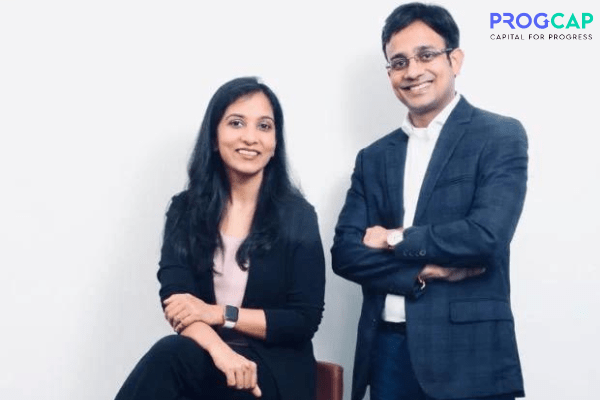 The startup, which has its headquarters in New Delhi, was valued at $600 million during the fundraising, a three-fold increase from its initial valuation of $200 million.

The Series C fundraising round totalled $70 million (about ₹539 crores) with the participation of Sequoia Capital India, another existing investor.

In the past 12 months, Progcap, owned by Desiderata Impact Ventures Pvt. Ltd., has raised close to $100 million in equity funding. Additionally, a $1 billion annualised disbursal was recorded.

The company stated in a separate statement that it intended to use the new funds for product development and to support ongoing expansion initiatives.

The fintech startup claims 700,000 retailers use its platform. It is also looking to acquire a non-banking financial company (NBFC) through acquisition to aid business growth, Shrivastava said.

“Progcap is becoming the core operating engine for all the transactions of its customers, providing them with credit and technology solutions that make their businesses more efficient,” said Srivastava and another co-founder Himanshu Chandra.

Shrivastava, an alumnus of XLRI Jamshedpur, had previously worked with International Finance Corporation as the regional lead, Hinduja Group and Infosys. Chandra was earlier associated with Barclays and Standard Chartered Bank.