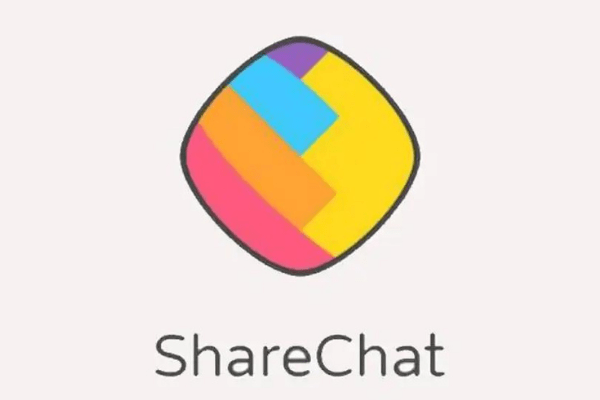 According to the sources, a deal might be revealed early next week.

According to one of the individuals, Google’s investment in a bearish market for Indian start-ups demonstrates the desire for the short video industry and the start-up’s investment thesis. India’s digital firms have been struggling to raise funding after raising a record $35 billion in new funds in 2021, as corporate governance concerns loom large for investors facing increased market volatility.

ShareChat has 180 million monthly active users at the moment. According to one of the sources, Moj and Mohalla’s newly purchased MX TakaTak have a combined user base of 300 million.

In a $266 million fundraising round led by Alkeon Capital and Temasek, ShareChat was last valued at $3.7 billion. Twitter and Snap are also investors in the company.