HomeNewsGig work is rising in the workforce: Azim Premji
News

Gig work is rising in the workforce: Azim Premji 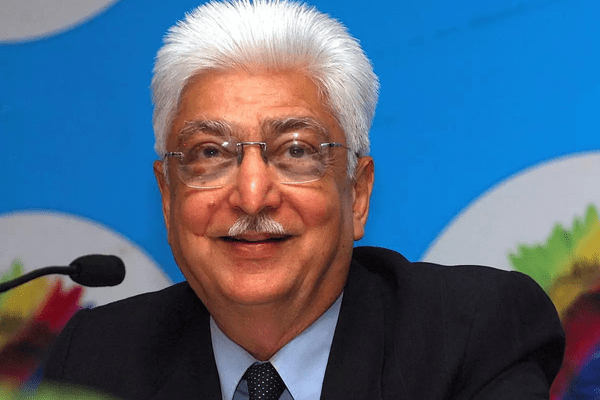 Azim Premji, the founding chairman of Wipro, stated that the importance of gig workers has grown. Premji claimed that the number of part-time workers is rising while speaking at the diamond jubilee celebration of the Karnataka Employers’ Association.

“The experience of companies with gig work is that it ensures productivity, flexibility, and companies get access to talent that one would not have within the company,” he said.

Azim Premji said that in conflicts between workers and employers, all parties must work together to find solutions and prevent problems from arising. “In reality, this is the way for businesses to be successful and prosperous. But too many times, we have seen both employers and employees taking opposite positions,” Premji said.

He added that to have a strong and thriving economy, we must create a system and culture that views companies and their employees as partners.