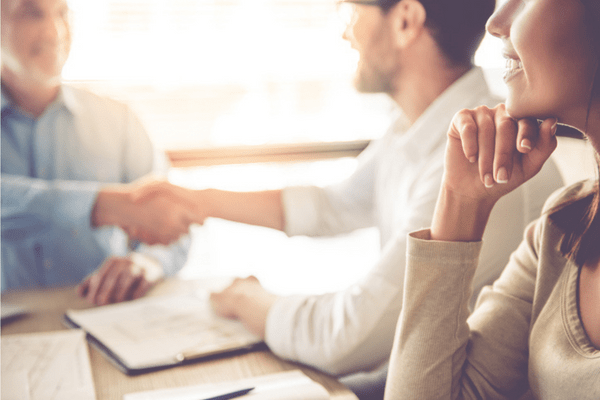 According to provisional figures published by the Federal Statistical Office (Destatis), a record 45.6 million persons were employed in Germany in 2022, an increase of 1.3% from the previous year.

In the largest economy in Europe, 34.3 million people were employed in the service industry alone. According to data cited by the Xinhua news agency, nearly all job growth occurred there in 2022, growing at a 1.6% annual rate.

Germany’s workforce expanded due to the immigration of foreign workers and the active participation of the domestic population. The labour market’s dampening effects of the demographic shift were “more than offset,” according to Destatis.

Germany has been experiencing a persistent lack of skilled workers, largely due to the demographic effects of an aging population. In mid-2022, the country’s economy was lacking more than half a million skilled workers on an annual average, according to the German Economic Institute (IW).

“When my generation, the boomer generation, retires, it really creates a problem,” Saskia Esken, party co-leader of Chancellor Olaf Scholz’s Social Democratic Party (SPD), said last week. “That’s why we have to increase immigration — and make sure that integration succeeds.”

According to a recent report by the Nuremberg-based Institute for Employment Research (IAB), the lack of skilled labour in Germany will reach seven million by 2035 without immigration and rising labour force participation rates.

In addition to a positive immigration balance and higher labor force participation rates, “it will also be important for the birth rate to rise in the coming years to stabilize the labor force potential in the long term beyond 2035,” the IAB said.

The German government decided to lower the income requirements for the Blue Card, which is necessary for work migration, to bring in more international workers. Additionally, an “opportunity card” for those with high potential will be introduced, and the asylum procedures will be streamlined.