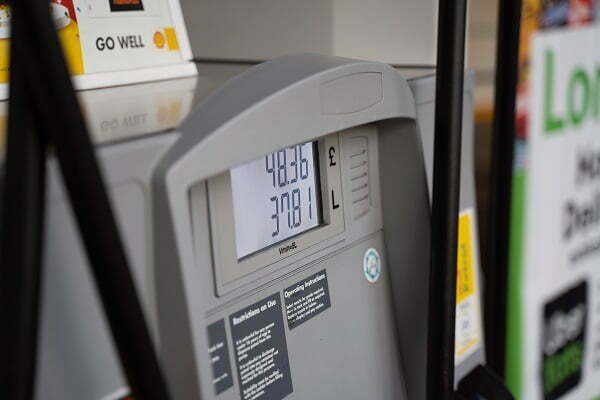 The Union Minister for Petroleum and Natural Gas blamed the recent rise in global crude oil prices to increase India’s petrol prices Monday. Noting that gasoline and diesel have recently grown more expensive, Pradhan stated that it is up to the GST Council to decide whether fuel should be included in the Goods and Services Tax, which many feel would result in significant price reductions.

“The cost of petroleum products has increased. The main reason is that the world price of crude oil has surpassed USD 70 (per barrel). Because India imports 80% of its oil, this has a detrimental impact on Indian consumers “he stated

The minister was replying to a reporter’s question regarding the recent increase in fuel prices. In Gandhinagar, he witnessed the signing of a Memorandum of Understanding (MoU) between the Gujarat government and the Indian Oil Corporation (IOC) on the expansion of the IOC’s refinery in Vadodara.

When asked about his position on including fuel in the GST regime to protect citizens from rising prices, Pradhan replied he supports the notion. “The worldwide market controls the price of this commodity. As a sector in-charge, I believe that fuel should be included in the GST. However, it will only be implemented once members of the GST council have reached an agreement. The GST Council would make a collective decision on the matter “he stated.

Earlier in the day, Congress leader Rahul Gandhi lashed out at the government over rising gasoline prices, claiming that “waves of tax collection epidemic” are on the way. His comments came as petrol prices in some cities surpassed Rs 100, and Delhi was on the verge of doing so.

Congress has criticized the government over rising gasoline and diesel costs. In addition, the opposition party has demanded that petrol and diesel be included under the GST scheme.

Facebook
Twitter
WhatsApp
Linkedin
Previous article
This fiscal year, the Center is expected to raise the COVID-19 vaccine budget to $6 billion
Next article
SBI report suggests the cost of mobility restrictions and lockdowns estimates to be Rs 1.5 trillion