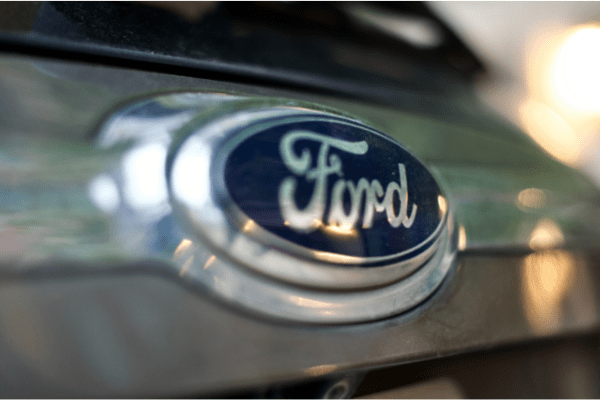 Ford and a partner business say they aim to build three big electric-vehicle battery plants and an auto assembly plant by 2025, a significant investment in the future of EV technology that will create 10,800 jobs and move Ford’s future manufacturing footprint to the South.

The plants, which will be built in Kentucky and Tennessee, will manufacture batteries for Ford and Lincoln’s next generation of electric vehicles manufactured in North America. They represent the 118-year-old company’s single largest industrial investment and are among the world’s largest factory investments.

Notably, the new factories will provide a large number of new employment with good compensation. The majority of the new jobs will be full-time, with only a small percentage being temporary to cover vacations and absent workers.

Ford says it would invest $5.6 billion in rural Stanton, Tennessee, with its battery partner, S.K. Innovation of South Korea, to establish a factory to produce electric F-Series pickups. BlueOvalSK, a joint venture, will build a battery facility near Memphis and twin battery factories in Glendale, Kentucky, near Louisville. Ford estimated Kentucky’s investment at $5.8 billion, with a $7 billion share overall.

Ford is investing heavily in a future in which most drivers switch to battery power from internal combustion engines, which have powered vehicles in the U.S. for more than a century.

The risk might affect the company’s financial line if the shift is disrupted or delayed. By 2030, Ford expects 40% to 50% of its U.S. sales to be electric. Only around 1% of automobiles on American roadways are currently powered by electricity.