Ford cuts 3,000 jobs as it shifts to a software future 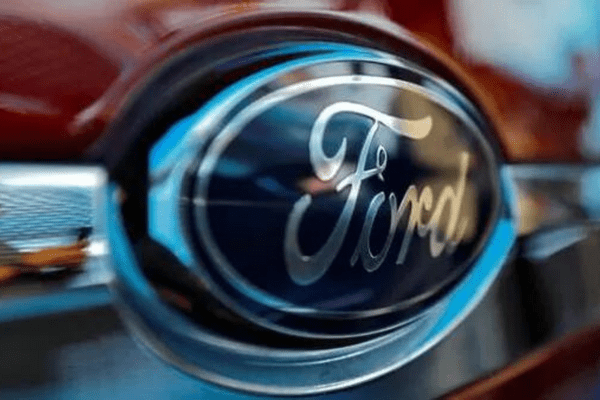 As it restructures to keep up with Tesla Inc. in the race to develop software-driven electric vehicles, Ford Motor Co. announced it would cut 3,000 salaried and contract jobs, mostly in North America and India.

Jim Farley, the CEO of Ford, has been indicating for months that he believed the Dearborn, Michigan-based carmaker had too many employees and that not enough of them have the skills required to succeed as the auto industry shifts to electric vehicles and digital services.

“We are eliminating work, as well as reorganizing and simplifying functions throughout the business. You will hear more specifics from the leaders of your area of the business later this week,” Farley and Ford Chairman Bill Ford wrote in a joint email.