Flyhomes aims to double its headcount in India 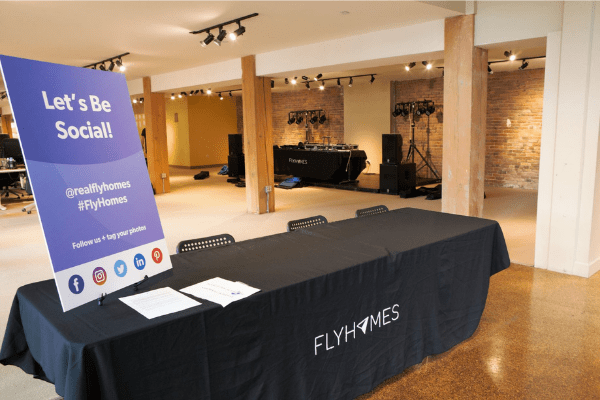 Flyhomes, an end-to-end real estate brokerage and technology company, plans to double its workforce in India this year.

Over 300 individuals work for the Seattle-based company in India and over 850 internationally. The company’s global headcount has roughly tripled since its Series-C round of funding in June of last year. Engineering, analytics, operations, finance, and human resources are all areas where the company seeks new talent.

“Despite the uncertainties presented by the pandemic, we have experienced substantial growth in the past two years and are committed to widening our existing pool of talent. The objective is to onboard individuals across levels, who share the company’s vision and can catalyse its growth and expansion in the near future,” said Tushar Garg, CEO, and co-founder, Flyhomes.

The company is a remote-first company that offers all of its employees the option of working entirely remotely or in a hybrid model where they come to the office a few days a week.

“India’s engineering and operations talent has been critical to building Flyhomes and played a significant role in its growth so far. Our initial team of engineers were based in India and continue to play an instrumental part in the business, even today. In addition to the aforementioned verticals, we are also looking for growth-hackers and problem-solvers,” said Gaganpreet Luthra, managing director, Flyhomes India operations.