HomeInternationalFacebook, Xiaomi, Amazon, and Google are all interested in the Indian digital...
International 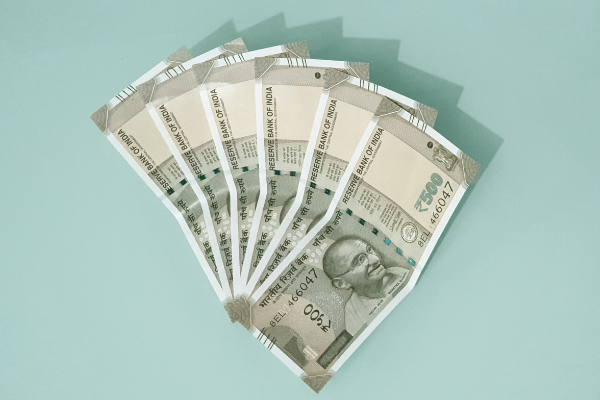 Companies such as Facebook Inc, Xiaomi Corp, Amazon, and Google are now fighting for a piece of India’s $1 trillion digital lending market. As they seek a presence in India, these corporations have already declared plans or are in the process of forming partnerships with tiny Indian lenders.

Following the outbreak of the epidemic, tech companies are aggressively focusing on India’s digital payments business. Digital financing is predicted to reach $350 billion by 2023, according to a Bloomberg study, and $1 trillion in five years from 2019.

Facebook recently announced that it would expand its small business lending program, which provides loans to businesses that advertise on its platform through a partner. It was announced that India would be the first country to implement the program. The loans offered would range from $6,822 to $68,229 (Rs 5-50 lakh approx.). Interest rates of 17-20% will be charged, with no guarantee of repayment.

Manu Jain, the CEO of Xiaomi India, also stated that the business wants to partner with some of the country’s largest lenders and start-up digital lenders to offer loans, credit cards, and insurance products. Amazon.com also made its first venture in capital management with subsequent investment in fintech firm Small case Technologies.

Google has also formed partnerships with small bankers to facilitate the opening of time deposits. It already has wealth management goods on Google Pay, such as digital gold and mutual funds.

Even while the top names concentrate their efforts on the digital lending industry, it is not without risk. By March, the country’s bad loan ratio is forecast to reach 11.3 percent.

The Reserve Bank of India also intends to regulate internet lenders, which will include over 300 companies.