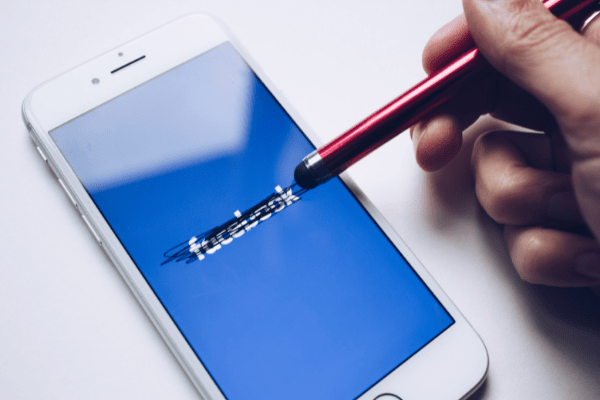 According to The Verge, which cited a source with direct knowledge of the matter, social media behemoth Facebook Inc will rebrand itself with a new name next week.

Facebook Chief Executive Officer Mark Zuckerberg wants to discuss the name change during its annual Connect conference on Oct. 28, but it might be revealed sooner, the Verge reported.

The news comes when the US authorities scrutinize the company’s business operations. Facebook has been chastised by lawmakers from both parties, illustrating Congress’s growing dissatisfaction with the firm.

According to the Verge, the renaming will portray Facebook’s social network app as one of many products under a parent company that manages Instagram, WhatsApp, Oculus, and other companies.

It’s not uncommon for companies in Silicon Valley to change their names to expand their offerings.

In 2015, Google formed Alphabet Inc as a holding company to oversee numerous other operations ranging from its autonomous vehicle unit and health technologies to delivering internet services in rural locations, in addition to its search and advertising companies.

According to the report, the rebranding will reflect Facebook’s focus on developing the so-called metaverse, an online world where people can travel and converse in a virtual environment using a variety of gadgets.

Facebook has made significant investments in virtual reality (VR) and augmented reality (AR), intending to connect its almost three billion users via various devices and apps.

On Tuesday, the business announced plans to generate 10,000 jobs in the European Union over the next five years to aid in developing the metaverse.

Since July, Zuckerberg has been promoting the metaverse, first conceived in a dystopian novel three decades ago and has since been mentioned by other internet companies such as Microsoft.