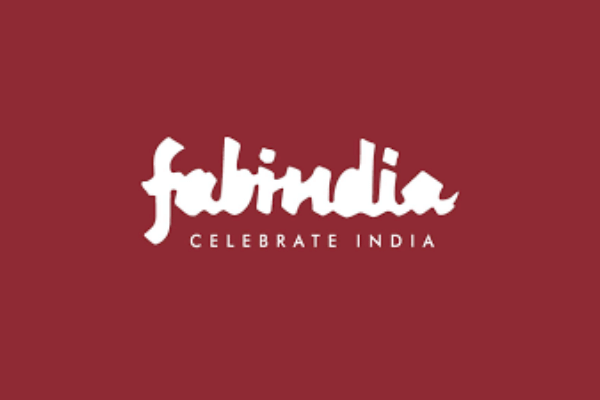 Fabindia, a company established in 1960 that sells handmade products made by rural artisans throughout the country, plans to raise some money via the Initial Public Offer route.

The draft IPO documents are expected to be submitted by Fabindia with the markets regulator SEBI by November end.

Almost 38 companies have hit the IPO markets this year, which is the most in a decade. And more than ₹60,000 crores, according to data from stock exchanges.

As per reports, Fabindia is expected to seek a valuation of $2 billion and sell around 25-30% stake through the IPO. Fabindia’s existing shareholders – Azim Premji’s private equity fund PremjiInvest or Infosys co-founder Nandan Nilekani and his wife Rohini Nilekani, may sell partial stakes in the company.

Fabindia sources its products from rural areas of the country, which helps provide and sustain rural employment in India.