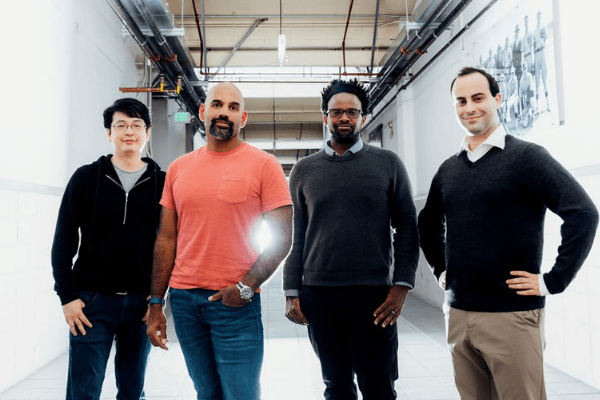 After Intel Corp bought Naveen Rao and Hanlin Tang’s firm in 2016, their task was to assist the chip giant profit from artificial intelligence, which required a lot of computing power and had proven profitable for the chip industry.

However, after quitting Intel last year, the two announced their new startup, MosaicML, on Wednesday. Its goal is to let corporations and researchers use less computer power and fewer chips to do artificial intelligence tasks more efficiently. DCVC, Lux Capital, Future Ventures, Playground Global, and other venture capital firms have contributed $37 million to the company.

Artificial intelligence models, which must be “trained” using massive troves of data, have increased in complexity since 2018, according to MosaicML’s inventors. Training a model can now cost millions of dollars in processing power, making it out of reach for all but the largest businesses.

“Businesses can’t do this anymore – they can’t have access to the latest methods,” Rao told Reuters in an interview. “It’s not good for our field.”

Professor Michael Carbin and Jonathan Frankle, a Ph.D. candidate in his research group at the Massachusetts Institute of Technology, respectively, connected Rao and Tang with researchers who had published work on making machine learning more efficient. The group discovered no single method for lowering AI processing costs but rather a mosaic of multiple approaches forming among academics, hence the company’s name.

MosaicML transforms those existing ideas into something that enterprises can use right away. It then offers premium services, such as tools for calculating the tradeoffs between speed, cost, and accuracy when training an AI model using various types of computing hardware.

MosaicML’s work, according to David Kanter, executive director of MLCommons, an AI industry group that is not affiliated with MosaicML, is important to watch because predicting and controlling computing costs has become a key issue for businesses looking to take advantage of the latest advances in AI technology.

“Removing hassle, making it faster, making it more affordable, all these things are potentially beneficial to the industry,” Kanter said.