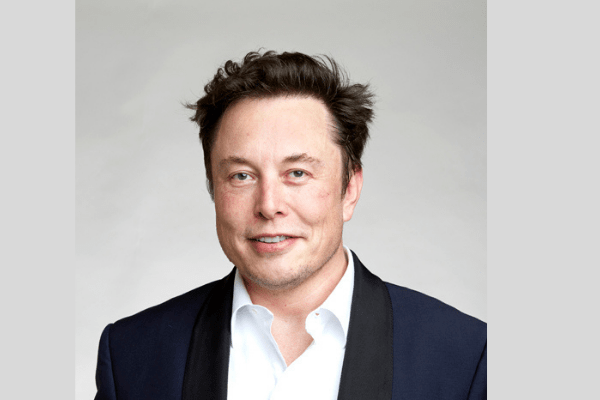 On Monday, Elon Musk became the third person in history to be worth $200 billion, thanks to a surge in Tesla shares, which made him the world’s richest person. His achievement follows that of Amazon founder and space competitor Jeff Bezos, who crossed the $200 billion threshold for the first time in August 2020, and luxury billionaire Bernard Arnault, who did so briefly last month. Musk’s electric vehicle firm Tesla’s stock maintained its four-month rise, finishing up 2.2 percent at $791.36, the highest level since February. Musk’s net worth increased by $3.8 billion on Monday, to $203.4 billion at the conclusion of trading. He surpasses Jeff Bezos, whose fortune dropped $1 billion to $197.7 billion on Monday as Amazon shares lost 0.6 percent. Musk is now even wealthier than he was at Tesla’s high in January, when he temporarily became the world’s richest billionaire for the first time, thanks to fresh stock option awards that have boosted his ownership in the company; he now owns roughly 73.5 million Tesla options worth $53 billion.