HomeStart UpDunzo laid off 3% of its employees
Start Up

Dunzo laid off 3% of its employees 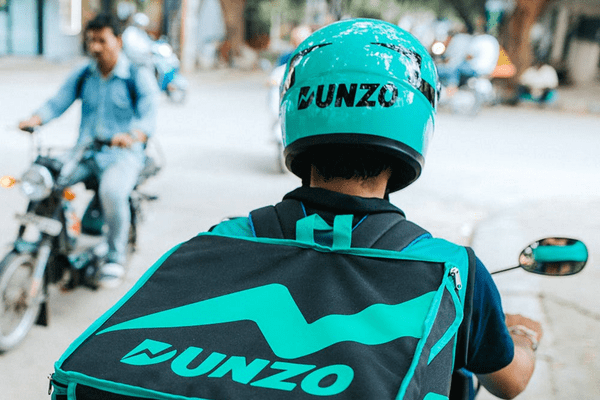 Dunzo, a grocery delivery startup backed by Reliance Retail, laid off 3% of its employees last week. The actual number of laid-off workers has not yet been disclosed.

“Last week, we had to part ways with 3% of our team strength. Whatever the numbers, these are people who chose to build their careers with Dunzo, and it is sad to have talented colleagues leave us,” Kabeer Biswas, CEO, and Co-Founder of Dunzo, said in a statement.

The company said it extends the best support possible to help the employees during this transition. “We are continuously looking at our team structures and network design to build efficiency into our teams. As we scale from 10 to 100, we are continuously learning how to redefine business processes at scale,” said Kabeer.

According to reports, Dunzo sought to raise $70 million to $100 million (up to Rs 825 crore) through convertible notes to develop its quick commerce vertical, Dunzo Daily. It previously issued debentures to raise $6.2 million from Blacksoil India.

He claimed that any decision that impacts people is tough and is always our last option.