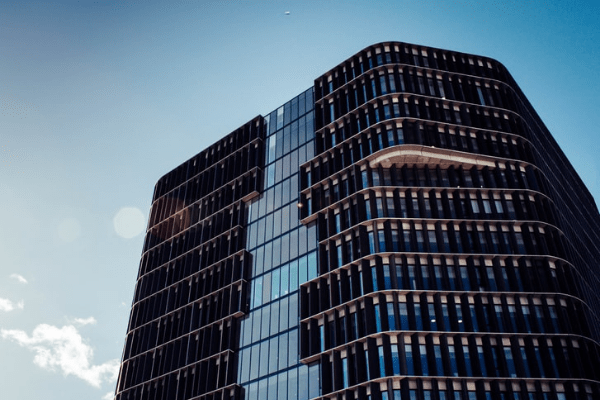 According to a top executive at DLF, the company would shortly begin construction on a 2 million sq ft office complex in Gurgaon, citing increased demand for Grade A office buildings in the coming year.

He stated that the company plans to invest Rs 1,500 crore in developing office space in Gurgaon and Chennai.

“We are quite enthused with the leasing that has happened in DLF Downtown, Gurgaon. We have now planned another block of about 2 million sq ft on which, once the approvals come in, the construction should commence in the next 2-3 months,” Khattar said in a Q2 analyst call.

The leasing momentum has stepped up in the previous 6-8 weeks, according to DLF Cyber City Developers (DCCDL), the company’s rental arm.

“Two towers in Downtown Gurgaon, each with 1.25 million sq ft are nearing completion. We anticipate receiving OC (occupation certificate) within this fiscal year. One tower is nearly fully leased and on the other one, we have signed a non-binding agreement for about 95% of the tower,” Khattar said.

“This would leave very little stock in towers one and two. This has encouraged us to look at a new tower in DLF Downtown of a much larger size, of about 2 million sq ft. And the design work on that is in an advanced stage, approvals are commencing, and we should start the construction on that in the first quarter of the next calendar year,” he said.

In the second quarter of FY22, DCCDL’s consolidated revenue was Rs 1,123 crore, up from Rs 1,040 crore the previous quarter. The company’s renewal rate has plummeted to 85% from the high 90s.

According to Khattar, the tenant-partners are looking into de-densification options.

“The Capex programme is going on very smoothly. The total Capex that we have for DLF downtown Gurgaon and Chennai is about Rs 1,500 crore, which I think will be spent over the next 15-18 months. Capex is going as per schedule except for the three-month delay because of the Covid second wave,” Khattar told investors.

According to Khattar, the frequency of site inspections has increased to 75% of pre-Covid levels, resulting in more inquiries, which leads to more negotiations and closures.

“I also see that the level of termination and notices has been reduced. At the same time, leasing velocity has improved. I see the trend continuously improving,” Khattar said.