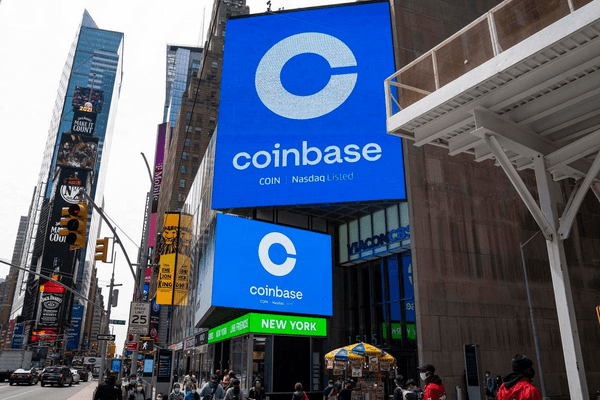 The third-quarter (Q3 CY22) earnings report from crypto exchange Coinbase showed a significant decline in transaction revenue while claiming that the company had reduced losses by 50%.

According to the company’s statement in the shareholder letter, the market’s decline in daily crypto market cap and volatility to 30% were caused by a more significant macroeconomic effect.

“Transaction revenue was significantly impacted by stronger macroeconomic and crypto market headwinds, as well as the trading volume moving offshore,” the report stated.

Additionally, the letter disclosed that Coinbase’s transaction revenue fell by 44%, $366 million, from its second-quarter results to $366 million. As of the most recent quarter, there were 8.5 million monthly transacting customers, down from 9 million in the previous quarter but still above estimates of 7.8 million. Total operating expenses were $1.1 billion, a 38% decrease from the prior quarter’s $1.2 billion, and overall net revenue was $576 million, a 28% fall.

Even so, coinbase could still reduce its third-quarter losses by laying off 18% of its employees.

In August, the firm recently announced its partnership with asset management giant BlackRock. The crypto exchange also stated, “For 2023, we are preparing with a conservative bias, and the current macroeconomic headwinds will persist and possibly intensify.”