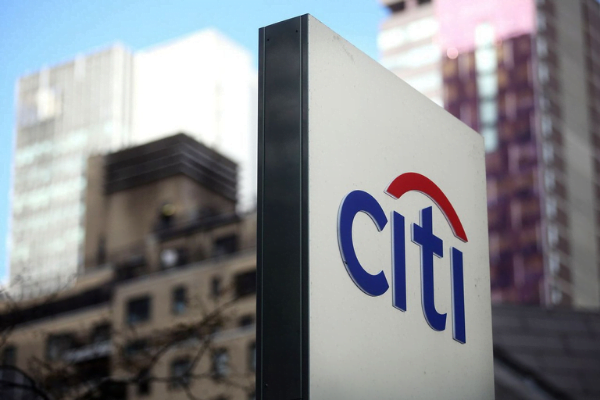 Citigroup’s commercial banking unit, which serves mid-sized businesses in more than 60 countries, plans to add roughly 900 people over the next three years, including over 400 commercial bankers.

According to a report published by the Organisation for Economic Co-operation and Development (OECD) in 2018, MNEs account for half of the worldwide exports, nearly one-third of global GDP, and about one-fourth of global employment.

“Servicing clients whose annual revenues range from $10 million to $3 billion, Citi anticipates that the financial needs of this critical client segment will evolve, requiring the sophisticated banking solutions and expertise a global bank like Citi can offer,” it said.

Citigroup is investing extensively in this sector, with most new hiring centred in areas where business activity is expected to pick up, such as the United States, China, Brazil, India, and Western European countries.

“In today’s interconnected world, mid-sized companies quickly outgrow the capabilities of a local or even a regional bank. They are going global faster and reaching scale sooner than ever before,” explained Tasnim Ghiawadwala, Global Head, Citi Commercial Bank.

“CCB is the ideal banking partner for our clients as they seek Citi’s global connectivity and institutional expertise across working capital management and strategic capital market offerings. We can offer our mid-sized clients the suite of capabilities used by the largest companies in the world customized to their needs and scale of operations,” she continued.

The commercial banking unit is focusing on deepening penetration in emerging, high-growth disruptor sectors by recruiting industry expert senior bankers and improving training and development for existing bankers, in addition to expanding its digital capabilities.

The move comes as the Wall Street institution reduces its international footprint by abandoning non-core areas. Jane Fraser, who took over as CEO last year, has worked to simplify the bank and bring its profitability in line with its competitors.

Citi said in a separate statement that it would add close to 350 people, including nearly 200 commercial bankers, as part of its worldwide headcount expansion plan over the next three years to accelerate growth in the Asia Pacific region.