HomeStart UpBYJU'S claims four of its five acquisitions to break even by next...
Start Up 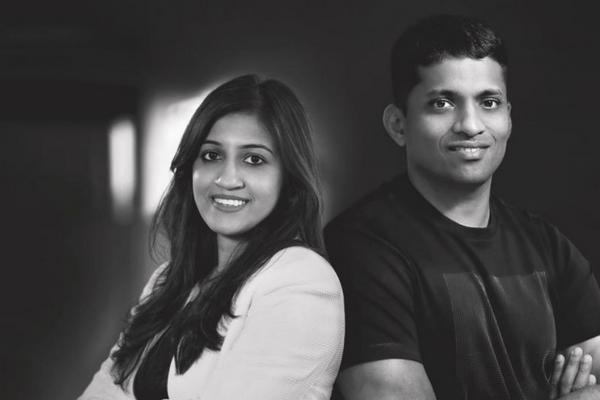 Even as the startup develops a go-to-market strategy for children’s coding platform WhiteHat Jr., edtech giant BYJU’S claims that four of its five significant acquisitions will break even in the quarter ending March 2022. BYJU’S acquired WhiteHat Jr for $300 million in 2020.

“Of the main five big integrations, we are struggling for one, which is WhiteHat Jr. We haven’t solved for a go-to-market for WhiteHat Jr, so people think all our acquisitions have failed. Ask any investor, four of five is great. Aakash’s success alone will justify even if we make five more mistakes while integrating,” said Byju Raveendran, CEO of BYJU’S.

He added that Aakaash had reportedly scaled 3X since being acquired in 2021 for $950 million while speaking at TechSparks 2022. According to certain reports, BYJU’S planned to list Aakash separately and value the entity at Rs 8,000 crore.

“We have not yet figured out how to acquire users efficiently in the US. We have not yet found cricket and Bollywood equivalents there, which are the biggest religions in India. If the macro environment had continued for 18 more months, we would have. Now we are taking a measured approach on how to figure that out for WhiteHat Jr,” he said.

According to Byju, 60% of BYJU’S enterprises witnessed revenue growth of 50% annually. The Founder and CEO predicted that the company’s annual reports for FY22, which ended on March 31, 2022, would probably show a 3X increase in revenues and a halving of its losses.

Due to differences with its auditors over accounting practices, the startup has delayed filing its FY21 results.

“Our acquisitions help create value for students by giving them a choice to learn from multiple resources,” said Divya Gokulnath, Co-founder and Director of BYJU’S.