HomeNewsBritannia plans 50% women in the workforce by 2024
News

Britannia plans 50% women in the workforce by 2024 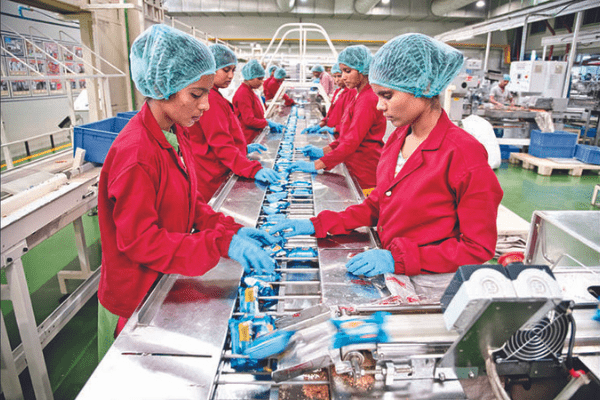 “We want to promote gender equality in the company,” he said.

He said the proportion of women in the workforce at Britannia’s Guwahati factory is 60% and will be increased to 65%.

According to Doshi, the company has already established a start-up contest among female entrepreneurs to empower women.

He also mentioned that the company has partnered with Google to provide skill training to women around the country.