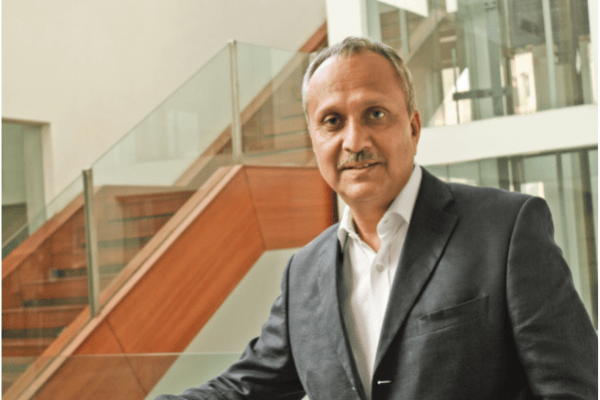 “In some places in the world where developers had a view, they would partner with a brand and develop hospitality hotels and resorts. We were creating a city which is much more than an amalgamation of different buildings,” said Snehdeep Aggarwal.

“I really want an Indian luxury brand and there are only two actual luxury brands from India. I met Captain Nair and then Vivek Nair and they came on board without any conditions,” he said on the subject of the brand he chose to associate with.

Bhartiya Group and Aggarwal are deeply involved in the hotel’s design and beyond. The product was influenced by the fashion side of the Bhartiya Group (they work with some of the world’s top designers) and Aggarwal’s passion for the simple things in life.

Moving on to the future of urban development in India, Aggarwal believes that changing the urban design of cities will be extremely challenging. The only option was to divide larger cities into townships and create self-contained centres; one such experiment was Bhartiya City.

The entry into hospitality began with the planning of the massive 3,000-person capacity convention centre within Bhartiya City, which brought about the need for a place for delegates to stay. He said a convention centre of that size would need 700 to 1000 rooms.

Because of the convention centre, there would be a need for more hotels—at least two more, he hinted—and though he hadn’t yet decided who to partner with for his other properties, he didn’t mind staying with Leela Hotels.

“I can do five (hotels) with Leela if my relationship is good, I can leverage the teams. bring in more efficiencies,” he said, adding that he was also seriously considering co-branding a hotel going forward. “I am not making any commitments, but we are already looking at more hotels,” he added.