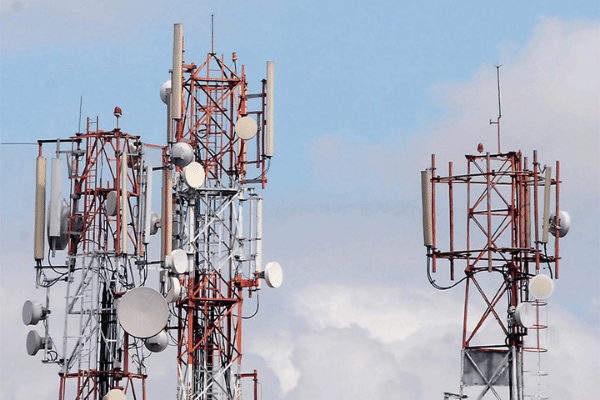 “Airtel has been making significant investments in expanding its metro network capacity as part of its 5G readiness and for catering to increased bandwidth consumption by fixed-line and enterprise customers. We are delighted to partner with Tejas in this key network intervention that will enable us to deliver a world-class experience to our customers,” Bharti Airtel chief technology officer Randeep Sekhon said in the statement. In early trades, Bharti Airtel shares were trading with marginal gains.

“We are delighted to expand our decade-long partnership with Airtel, which has established itself as one of the premier telecom service providers in the world. Under this new contract, we will provide our multi-terabit TJ1600 DWDM/OTN products to augment Airtel’s metro network capacity right up the network edge,” Tejas Networks MD and CEO Sanjay Nayak said.