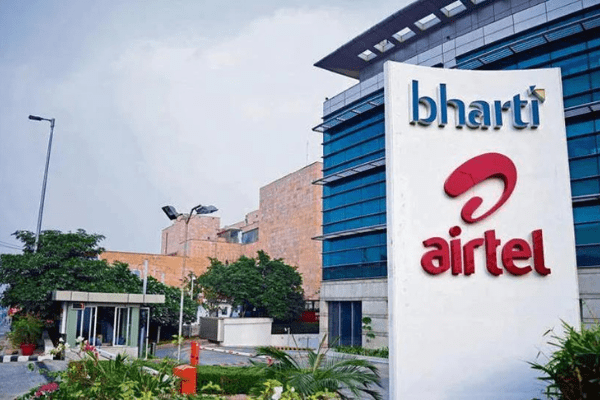 Bharti Airtel announced that it had acquired a strategic stake in Aqilliz, a blockchain technology startup.

According to Airtel, Singapore-based Aqilliz has developed Atom, a patented hybrid blockchain platform that mixes differential privacy and federated learning on a distributed digital ledger.

It added that marketers could create secure and consent-based solutions to communicate with customers in a quickly expanding digital economy that is becoming increasingly decentralized.

“Blockchain technology is maturing and we see its application across areas such as Adtech, Creator Economy, and Loyalty Programs. We are thrilled to have Aqilliz join our Startup Accelerator Program and be part of Airtel’s digital innovation factory,” said Airtel Digital CEO Adarsh Nair.

Airtel will collect and carry this value exchange in the form of consent and provenance across the digital supply chain owing to Aqilliz’s unique technology.