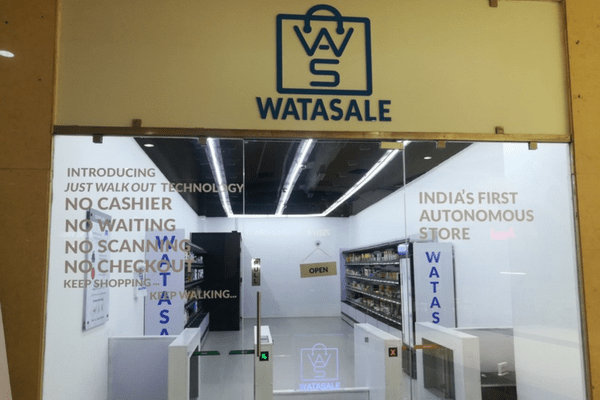 The Kochi-based firm Watasale was purportedly acquired or acqui-hired by US e-commerce giant Amazon at some point in the last two years.

According to TechCrunch, the entire Watasale team has joined Amazon, as both founders Richu Jose and Subhash Sasidharakurup’s LinkedIn accounts indicate that they joined the American giant by January 2020. In addition, Shanoop Sivadas, a company’s director, has also joined Amazon. At the same time, according to regulatory filings, two other US-based members, Dileep Elipe Jacob and Vinci George Mathews, left the Watasale board in December 2021.

According to TechCrunch, it is unknown whether the employees are developing technology for cashierless stores in the US, UK, or India. Still, they were reportedly given a choice to join Amazon. If the latter, there are no clear plans for opening new Amazon Go locations throughout the country.

Amazon has built Just Walk Out teams in Chennai, Hyderabad, and Delhi to focus solely on Amazon Go operations. TechCrunch also stated that following the acquisition of Watasale, the company added jobs by 100.