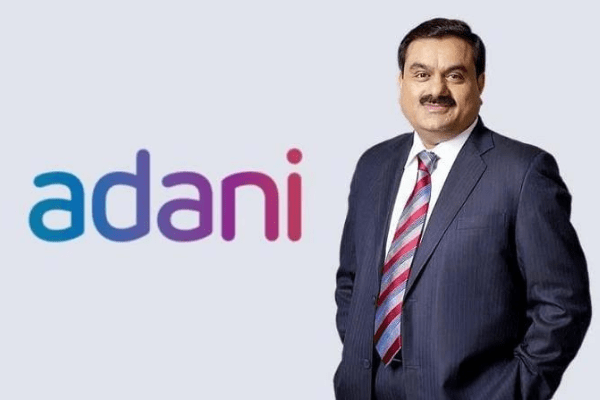 Gautam Adani’s group announced that it had reached an agreement to buy a majority stake in Holcim Ltd’s Indian businesses for USD 10.5 billion, marking the ports-to-energy conglomerate’s foray into the cement industry.

Ambuja Cements Ltd, as well as related assets, will be acquired by the Adani Group for 63.1 per cent. ACC Ltd, one of Ambuja’s local subsidiaries, is also publicly traded.

“The Adani Family, through an offshore special purpose vehicle, announced that it had entered into definitive agreements for the acquisition of Switzerland-based Holcim Ltd’s entire stake in two of India’s leading cement companies – Ambuja Cements Ltd and ACC Ltd,” the group said in a statement.

“The value for the Holcim stake and open offer consideration for Ambuja Cements and ACC is USD 10.5 billion, which makes this the largest-ever acquisition by Adani, and India’s largest-ever M&A transaction in the infrastructure and materials space,” the statement said.

Jan Jenisch, CEO of Holcim Limited said, “…I would like to thank our 10,000 Indian colleagues who have played an essential role in the development of our business over the years with their relentless dedication and expertise. I am confident that the Adani Group is the perfect home for them as well as our customers to continue to thrive.”

With India’s cement consumption at only 242 kg per capita, compared to a global average of 525 kg per capita, the cement business in India has a lot more potential. ACC and Ambuja Cements have a combined installed production capacity of roughly 70 million tonnes per year.  With 23 cement facilities, 14 grinding stations, 80 ready-mix concrete plants, and over 50,000 channel partners spread across India, the two enterprises are among India’s most powerful brands.