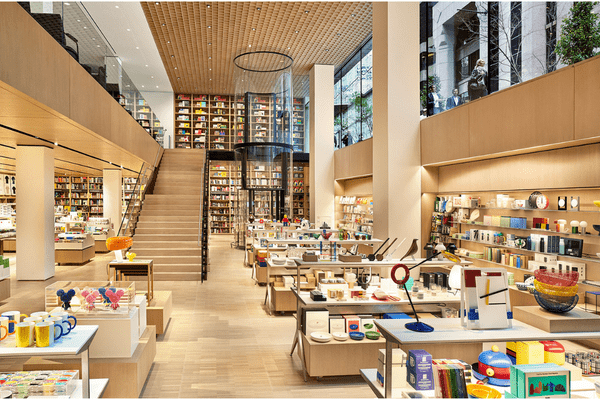 A retail store development company, 91 Squarefeet, announced that it would work on more than 2000 outlets in FY23 and aspires to meet 20% retail expansion spending in key markets in the next five years.

The Gurgaon-based startup develops a common retail expansion playbook for brands aiming to expand their global reach. Brands may upload all the retail fit-out components for their store templates using an AI-driven project management platform. The company worked on 400 stores last year and has more than twenty clients, including Tata, the Aditya Birla Group, and Reliance Retail.

“We help save up to 8% on the retailers’ annual project budget on expansion. Eventually, we are planning on building an operating system for physical retail. Product will evolve towards an operating system for physical retail and will be committed to solving issues of the sector,” said Amit Bansal, co-founder at 91 Squarefeet, which is growing 20% monthly.

Increasing offline footprints is considered an extremely difficult task because more than 98% of India’s retail fit-out business is unorganised. There isn’t a set procedure for starting and expanding offline retail establishments right now. It takes a lot of work to open a physical retail store, and most of the time, those launches are postponed, directly increasing costs.

According to the company, while brands know the value of bolstering their physical presence to increase visibility and build trust, creating a retail shop frequently results in numerous delays, quality issues, and ultimately 10–25% of Capex leakage.

As per a recent report by ICICI Securities, 16.7 million square feet of retail space would be added by eight large, listed retail chains between FY21 and FY24 as compared to 8 million added in the preceding four years of FY18-21. These companies include Titan, Bata, V-Mart, TCNS and Shoppers Stop.