HomePerspectiveWhy was people's car rejected by the people?
Perspective

Why was people’s car rejected by the people? 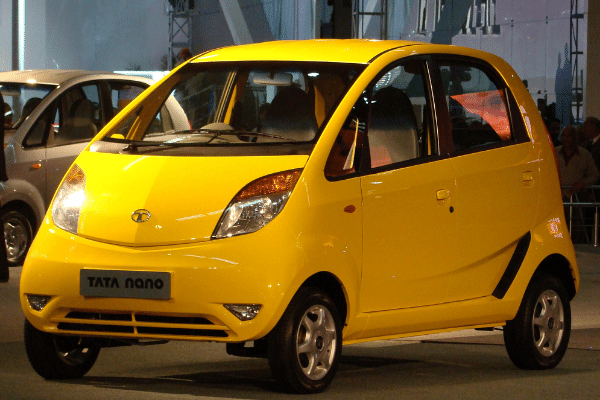 Mr Ratan Tata’s most ambitious ambition was to give India the car it deserved amid all he has ever undertaken. The goal is to provide people with modern, safe mobility. It was taking the middle-class Indians off their scooters and placing them in a secure four-door vehicle. A modern-day, twenty-first-century “people’s automobile” was supposed to spark a revolution on par with Ford’s Model-T. The Tata Nano, to be precise.

The car’s name was Tata Nano, and it made its premiere at the 2008 Auto Expo in India. It’s a name that we’re all too acquainted with now for all the wrong reasons. The primary purpose was to provide a car for the masses, a “1 Lakh Rupee Car” that the general public could afford.

However, no sign of that ‘dream project’ can be found now, as Tata Motors discontinued the Nano during the 2018-19 fiscal year when sales began to decline. What went wrong with the Tata Nano is detailed here.

Tata Nano received a lot of praise when it first came out since it was something completely new. It was thought to be a fantastic idea at the time. Unfortunately, this technology was unable to become a ‘game-changer.’

The lack of a proper plan for a product like this was the reason for it. For starters, Tata Motors could not reach its target market because its dealer network was limited to metropolitan regions, whereas the target market was concentrated in towns and villages. The company was unable to bridge the gap between its target market and the car-buying experience.

The problem was made worse when the project was delayed for eighteen months due to relocating the production plant from Singur, West Bengal, to Sanand, Gujarat.

The Nano was touted as a “One lakh Rupee” automobile; however, Tata could not maintain that pricing over time. The on-road price for a base model Nano began to hover around 2.59 lakhs, defeating their marketing strategy.

Tata Nano was always a product that Tata Motors thought the customers needed, and it was never the result of a customer needs assessment exercise. This strategy did not bode well for Nano’s sales.

The Tata Nano was promoted as the “world’s cheapest automobile.”

Unfortunately, the Nano’s strategy backfired, as it quickly earned a reputation as a “cheap car” among consumers who don’t want to be linked with a low-end vehicle, particularly in the urban sector. To avoid being connected with a “cheap automobile,” Indians were seen opting for a used car from a higher segment rather than purchasing a Nano.

The Tata Nano has excellent qualities such as a compact fuel-efficient engine, adequate space to seat four persons, high ground clearance comfortably, and solid and robust enough for lengthy trips.

However, the car encountered numerous mechanical faults throughout its initial manufacturing run, contributing to its downfall. Several Tata Nano automobiles caught fire owing to poor wiring within the first two years of production. Because of its small weight, the Nano suffered poor riding comfort and stability difficulties. Tata intended to make the automobile as inexpensive as possible, to the point where it affected the usage of cheap and insufficient materials, resulting in poor build quality.

The Tata Nano was a failure to be the creative automobile it was envisioned to be. It is still regarded as one of the biggest catastrophes in the Indian automotive industry’s history. 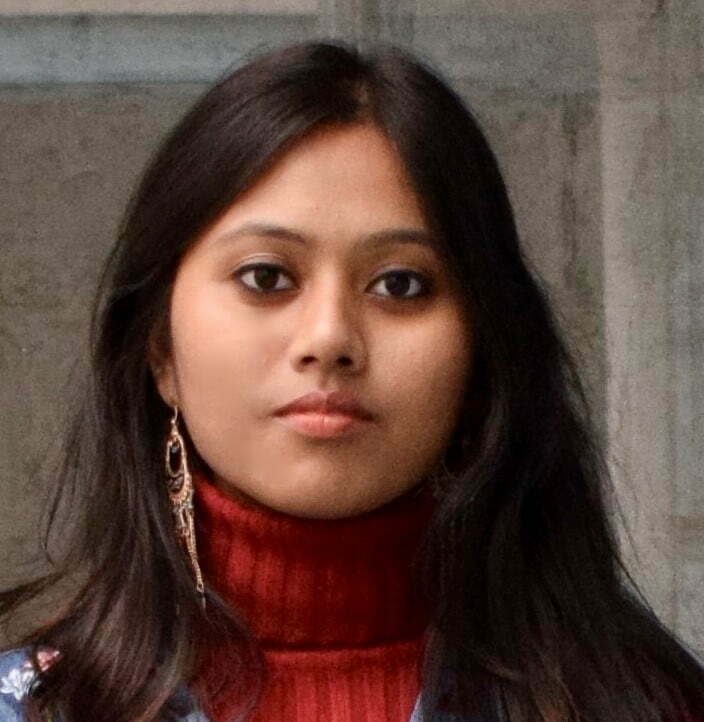