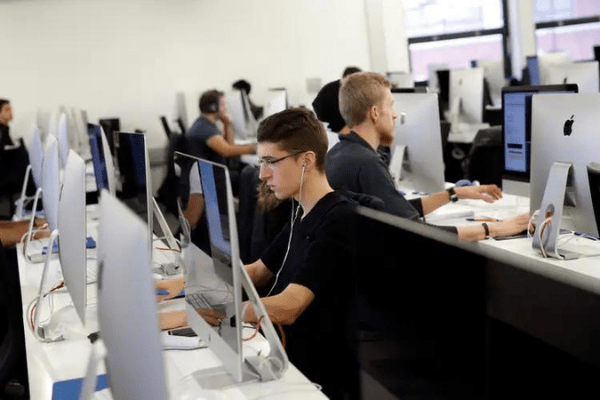 According to people familiar with the situation, Apple Inc. is giving a small number of engineers another round of special stock bonuses as part of an unusual push to retain key talent.

The bonuses were given to a select group of employees in the iPhone maker’s software and hardware engineering departments recently, according to the people who asked not to be identified because the move isn’t public. The compensation in restricted stock units varied from roughly $100,000 to excess of $200,000 (₹1.5 crores), with some employees referring to them as special retention grants.

The bonuses are designed to keep employees from leaving by vesting over several years, and they may grow in value over time if Apple’s stock price rises. The stock has gained over 40% in the last year, though it is down somewhat in 2022 due to a broader pullback in tech firms.

The chip design department has seen some attrition. Therefore Facebook parent Meta Platforms Inc. has ramped up engineering recruitment, intending to put engineers to work on the so-called metaverse.

Senior executives in their respective divisions alerted some engineers of their bonuses. The company has also been awarding customary yearly bonuses and pay adjustments in the weeks leading up to the April 15 vesting deadline. The vesting of employee stock occurs twice a year, in April and October.

Employers have also been under pressure from inflation to increase pay. And Apple is gearing up for a return to work, which some employees anticipate with apprehension. By May, engineers and other corporate employees will work at least three days a week outside of the office.