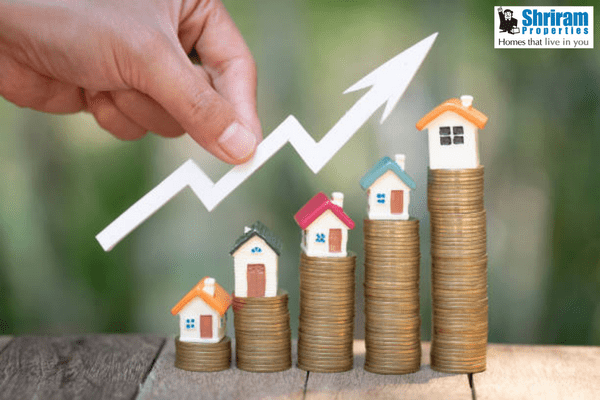 Shriram Properties announced that sales bookings increased by 27% to Rs 747 crore in the first half of this fiscal year.

Shriram Properties said that compared to the first quarter of the same fiscal year when the company sold 0.66 million sq ft, sales volume increased by 52% to 1.01 million sq ft in the second quarter of FY23.

Compared to the first quarter of FY23, when the aggregate sales value stood at Rs 313 crores, it increased by 39% in the second quarter to Rs 435 crores.

The total sales value increased more rapidly, by 27% year over year, reaching Rs 747 crore in the first half of FY23.

“We are encouraged by the strong performance on key operating parameters and expect to see further momentum in the seasonally strong periods of H2FY23. We are on track to deliver full year targets in terms of sales volumes, collection and construction, apart from profitability in line with guidance,” M Murali, Chairman and Managing Director of Shriram Properties, said.