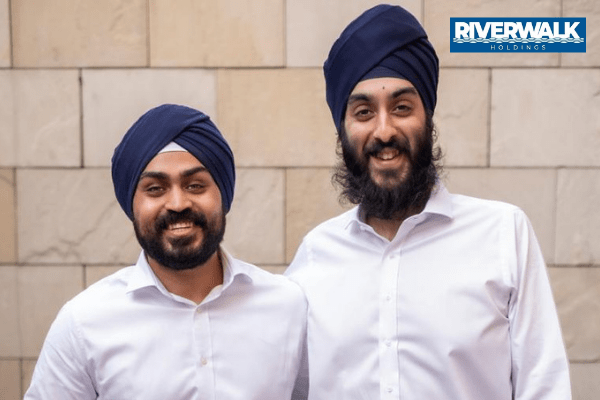 Riverwalk Holdings announced the launch of a $150 million early-stage venture capital fund. The fund will invest in consumer brands, software-as-a-service (SaaS), fintech, and consumer technology firms from seed to Series A.

The fund stated it will invest up to ₹10 crores in each startup and has already made four investments.

India-focussed The Thakral Group is the anchor of Riverwalk, which is backed by prominent Indian and Singaporean business houses.

Spotdraf, an AI-powered contract automation startup; The Ayurveda Experience, an ayurveda platform; Mylo, a community and commerce platform for parents; and Homeville, a housing finance platform, are among the companies in the fund’s portfolio.

“The founding principles of Riverwalk have been shaped by the Thakral Group’s 117-year legacy of building successful businesses based on long term partnerships. The lifecycle of a startup has its ups and downs and we are committed to being supportive throughout the journey,” said Satveer Singh Thakral, Founding Partner at Riverwalk.

“Riverwalk will leverage its stakeholder network to accelerate the growth of startups by providing access to leading enterprises across Asia,” he added.

“We are looking to partner with founders who are focused on building fundamentally strong and capital efficient businesses. This philosophy has worked out well for us in the past and we are just focused on replicating it,” said Jai Sumer Singh, Founding Partner at Riverwalk.

Wellness Forever, AML Platform, Silent Eight, Anchanto, and Mobilewalla are among the startups that Riverwalk has previously funded.