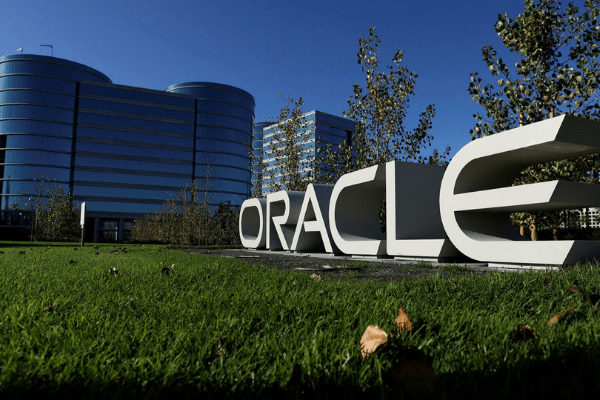 As India marks its 100th unicorn, Oracle stated that it is supporting the next generation of entrepreneurs and linking them with numerous venture capitalists to ensure that they receive the necessary investment not just in India but also globally.

“If you’re going to invest in these startups, they are going to grow and become $1-billion unicorns soon. In the process, our Cloud consumption also grows so it is a win-win situation for both. We are not only giving startups access to our customers but also jointly working with them,” Makhija said.

Thousands of startups in the country have been onboarded by the company, which has nurtured them from the beginning of their path to the Cloud.

Before being scaled globally, the ‘Oracle for Startups’ programme was first piloted in Bengaluru.

India, he claims, has all of the components to become a $1 trillion digital economy by 2025, and Oracle is investing heavily in the country to help it achieve that objective quickly.

“Oracle is doing its part to help India maintain and sustain its digital growth. We are investing big time in India. We have created a lot of employment opportunities in the country and are hiring big time,” Makhija said.

Oracle, according to Makhija, has developed specific teams tasked with empowering startups not only in India but throughout the Asia-Pacific region.

“In fact, a separate team responsible for the Japan business and for most of the startups in the APAC region are based out of India. We are putting in a lot of mentoring support and imparting a lot of technical know-how to startups in the country and in the Asia-Pacific region,” he noted.