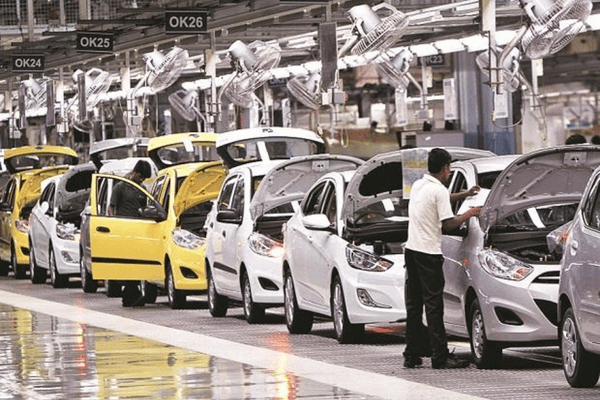 However, the fastest-growing of the top companies was Skoda Auto Volkswagen India, with a growth of 123.3%. Maruti Suzuki maintained its dominance of the Indian auto industry in 2022, selling 15.8 lakh vehicles there compared to the 13.68 lakhs it sold in 2021, a 15.4% increase year over year.

The Indian auto industry sold over 2.28 lakh vehicles in December 2022 alone, a 3.6% increase from the 2.20 lakh units sold in the same month in 2021. The rise in sales figures reveals the rising demand for automobiles in India and the slightly better semiconductor chip situation.

In 2022, the country witnessed the introduction of many high-selling new cars, including some significant debuts like the Mahindra Scorpio-N, Maruti Suzuki Grand Vitara, Toyota Hyryder, Toyota Innova Hycross, and so on. This year will likely introduce more new and exciting cars due to the upcoming Auto Expo 2023.