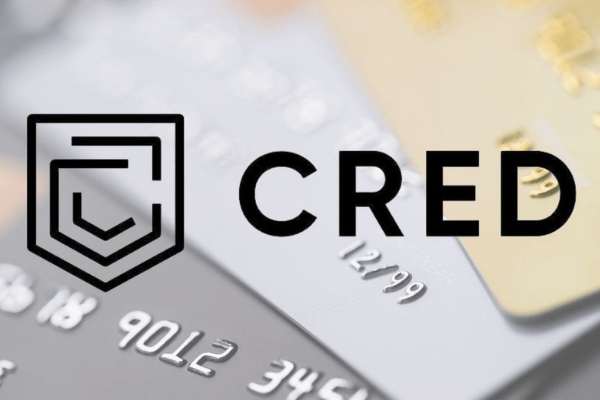 On a consolidated basis, the company reported a total loss of Rs 523.8 crore, compared to Rs 361.1 crore the previous year.

From around Rs 52 lakh, total revenue from operations surged to Rs 88.6 crore.

According to regulatory records, the company is in the process of applying to the Reserve Bank of India (RBI) for an account aggregator (AA) license.

This was due to marketing expenditures during the Indian Premier League (IPL) in FY21 and IPL-related advertising activities.

“During FY20-21, the company managed to launch or substantially grow a number of new products including Cred Max, Cred Cash and Cred Travel as well as lay groundwork for CRED Mint and other products coming up in the future,” according to the filings.

“The company (Dreamplug AA) has been incorporated to engage as an information technology driven accounts aggregator and undertake the business of providing the service of retrieving and collecting such financial information pertaining to its customers,” Cred said.

According to multiple people familiar with the conversations, the company is now in talks with worldwide investors to raise over $350 million as part of a new investment round, projected to boost the fintech firm’s valuation to above $6 billion.