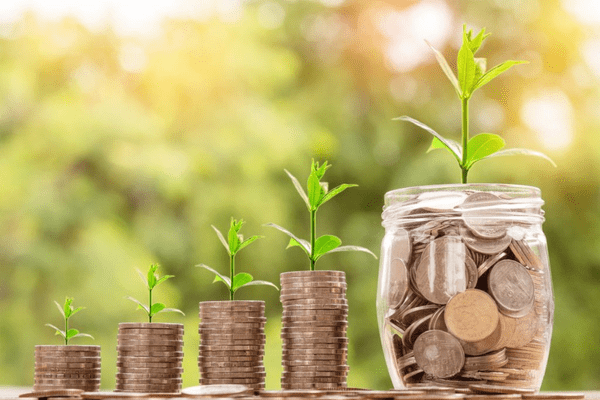 InCred Financial Services Limited has announced the public issue of Secured, Redeemable Non-Convertible Debentures (NCDs) with face values of ₹1,000 each, totaling ₹175 crores with the option to retain oversubscription up to 175 crores, or 350 crores. The Issue will open the next week on January 9, 2023, and end on January 27, 2023.

The NCDs under the Issue have received the CRISIL A+/Stable rating from CRISIL Ratings Limited. Non-convertible debentures (NCDs) are designed to be used as a financial tool to raise long-term capital. JM Financial Limited is the issue’s Lead Manager.

“The NCDs offer Coupon Rate ranging from 9.45% to 10.00% per annum with quarterly and annual interest option. The NCDs have two tenors of 27 months and 39 months. The NCDs are proposed to be listed on BSE Limited and National Stock Exchange of India Limited, where BSE is the designated stock exchange,” the company said.

According to InCred Financial, at least 75% of the funds raised through this Issue will be used for further lending and financing and to repay the principal and interest of the company’s existing borrowings. The remaining funds are then expected to be used for general corporate purposes, provided that they do not exceed 25% of the funds raised through this Issue in accordance with the Securities and Exchange Board of India (SEBI).

The Reserve Bank of India has registered InCred Financial Services Limited as a systemically significant non-deposit-taking NBFC. The company caters to Indian households for their personal finance needs like education and personal loans.